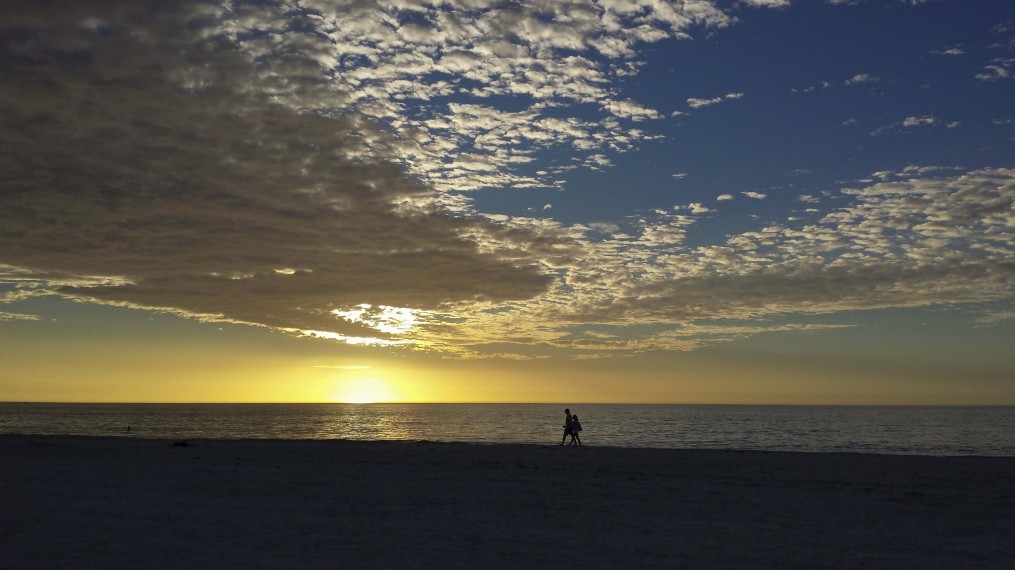 As a member of the Christian denomination, the Episcopal Church, we begin worship with a gathering prayer called the Collect. In this past Sunday’s Collect  we acknowledged God’s teaching that whatever we do without love is worth nothing.

Someone please explain to me then how the legislation pertaining to religious freedom passed by the Arizona state legislature and awaiting the Governor’s final decision, is about love much less religion.

While I don’t hesitate to express my views in conversation with others, I don’t usually write publically about LGBT issues, yet this is something in which I choose not to remain silent. Some of you may interpret this as my preaching politics. Some of you may even agree with the proposed legislation in Arizona. Some of you may feel just as offended as I that a state government would propose what is in essence a (thinly) disguised Jim Crow law.

Some of you may be wondering how this personally affects me since I am not L, G, B, or T.  Many people I know though are. People I respect and care about. People I admire. People I know not to be any different from me other than their romantic relationships are (in general) with same sex individuals. And the truth is, discrimination in any form hurts everyone in one way or another.

Another reason I find this offensive is because it’s being done under the guise of religious freedom. The bill defines Exercise of Religion to mean “the practice or observance of religion, including the ability to act or refusal to act in a manner substantially motivated by a religious belief, whether or not the exercise is compulsory or central to a larger system of religious belief.”

Religious or not. LGBT or not. If this wording doesn’t scare you, it should. Especially the last line, “whether or not the exercise is compulsory or central to a larger system of religious belief.” This sounds to me that it’s completely left up to individual interpretation and determination of what constitutes a religious belief.  In other words, one large blanketed excuse to discriminate.

Religion was used to keep blacks down pre-Civil Rights and now it’s being used to keep LGBT men and women down. What or who is next? Formed deeply in a Christian faith tradition (that’s what they do to us in seminary 😉 ), anything that’s done to oppress other people is not about love. I’m hard pressed to find any examples in scripture of Jesus either engaging in or supporting acts of oppression in the name of God.

Jesus doesn’t call us to condemn nor discriminate against others. Jesus calls us to spread the Good News and the Good News is about love, forgiveness and salvation.

So how is this related to my RV travels? One of the ways we are called to speak out in protest of this bill is through the act of boycott. Arizona is/was one of my travel destinations next winter. Beside the warm weather, it’s home to a number of friends of mine…a seemingly perfect place to go to escape the winter weather of northern IL.  Now what?

Your well thought out comments are welcome with the exception of any hateful spewing or condemnation of others.

5 thoughts on “Religious Freedom or Discrimination??”